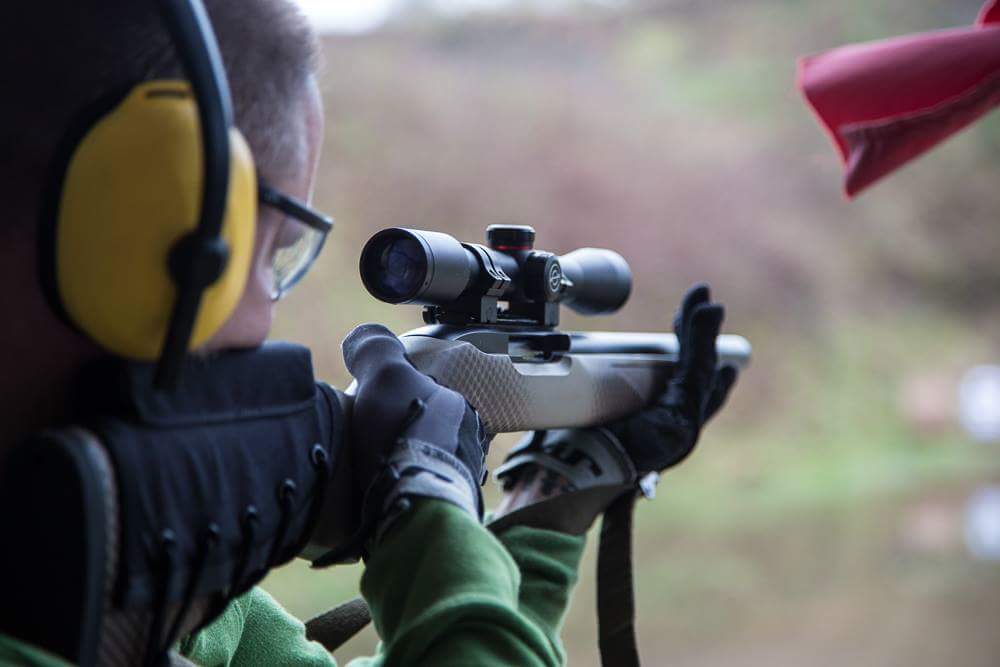 I met Rick (AKA Rickster66) through a good friend of mine at a local shooting range here in Montreal Quebec. Little did I know this casual introduction would lead me down the “rabbit hole” that is the shooting sports.

Rick at the time was involved (as still is) with a civilian marksmanship program called Project Mapleseed. This organization teaches people the fundamental skills of marksmanship and positional shooting. He had invited us to attend on of the events that were being held nearby.

My friend and I attended the event. I was instantly hooked. We both attended another event that year. Fast forward to sometime in the late fall, Rick gives me  an invite to attend something called “PRS”. I was told it was an impromptu practice where guys (and gals) would be shooting off barricades and obstacles in various weird positions. I said yes to the invite  and we drove all the way out to Valcartier to go ring steel at some outrageous distances. Once again, Rick gets me hooked. However, due to the costs of shooting centerfire long range and lack of access to ranges beyond 200m I quickly realize that it is not feasible at this time.

Now its 2018 and that familiar voice reaches out to me a says “Hey Will, I’m thinking about starting up a PRS style league but centered around the .22LR cartridge. You interested?”

Well, here I am writing a blog for you guys. My goal here is to document my journey through a series of blog posts to hopefully entertain, educate and answer questions you may have. I am very new to the “long distance” game and so I hope to be able answer the questions that people with the same experience as me are asking themselves.

I will be building a “Production Division” compliant loadout. This is done in the hope of answering your questions and adding to the knowledge-base for future CRPS shooters.

We will cover topics such as: